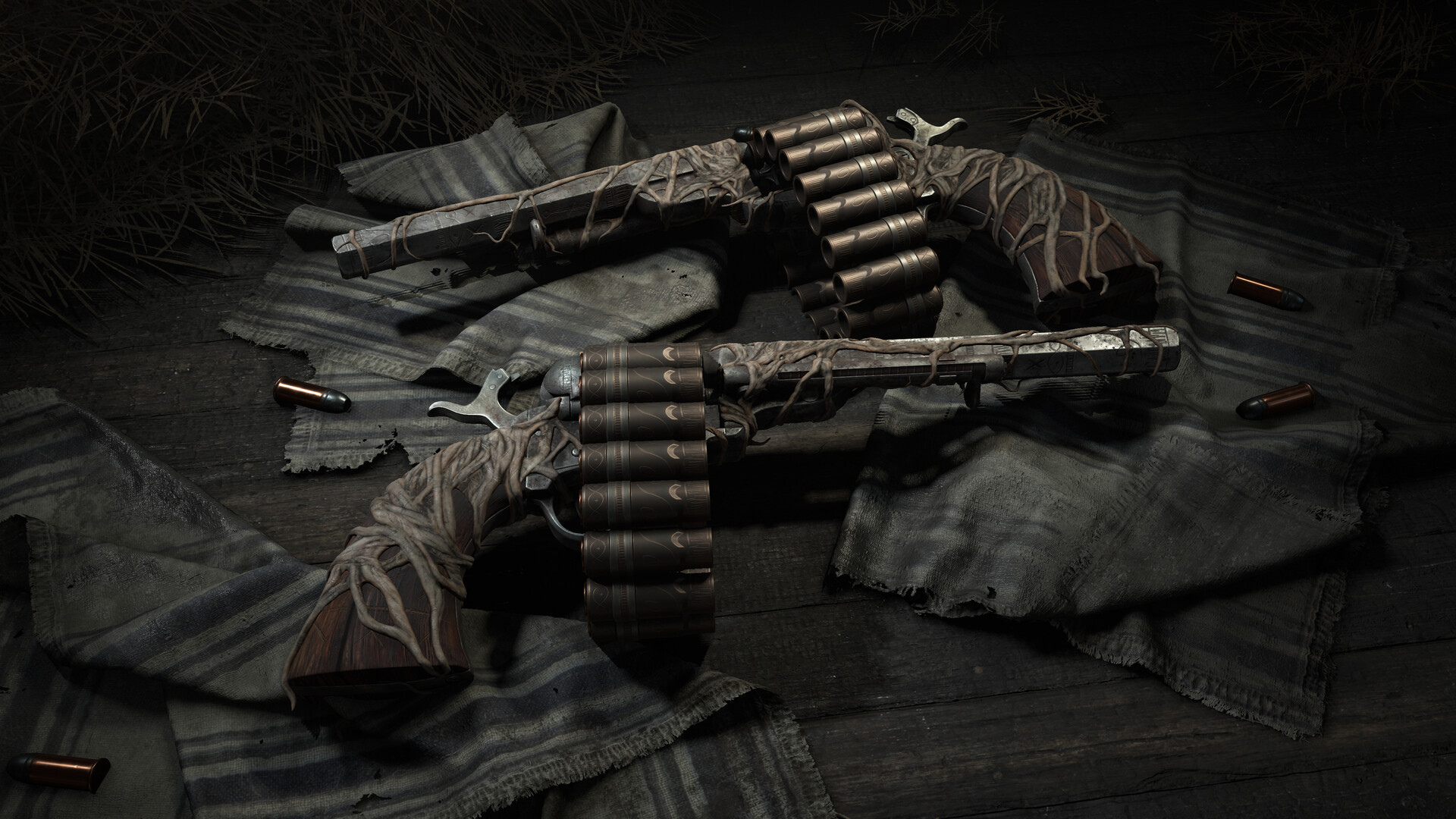 Riders and shepherds on the great rangelands of Patagonia know not to follow la Luz Mala, the bad lights, when they flicker in the night. The wise warn the curious against being lured by the dancing phosphoresce. But the foolhardy are tempted by stories that la Luz Mala lead to riches and treasures. When those that are want to stray do, the luckiest find old bones and broken pots under the lights. The rest find their graves.

The bad lights are strongest on days where rainfall is a distant memory, when canteens swill with dregs, and the earth cracks and gasps. On such a day, years ago, a girl was sent for water. She ignored her elder's advice and strayed towards the lights. She walked until it fell dark, and then further until it became bright. Lost, she spent days on the plain, sucking the moisture out of roots, until a plume of smoke ushered her homewards. At the base of the plume, she only found a massacre. After she buried her family, she saw the lights again on the horizon and set off after them, her despair mingled with a newfound veneration.

The ranchers who committed the massacre also knew the legends of la Luz Mala, but did not fear them. They believed them to be some kind of natural luminescence, nothing more. But as the years wore on, and their hair greyed, when they saw the lights, they became more and more uneasy, as if the lights were looking back at them. Once their uneasiness set in, it soon blossomed into outright terror. Whenever the lights appeared, one of their number would turn up dead. The ranchers began to believe the stories that they were the spirits of the unquiet dead. Some chased the lights, daring them to fight. Others fled, new lights blinking into their path from the depths of the darkened plain.

The girl spent too long as the ghost in the glow. She could no longer distinguish herself from la Luz Mala, and though her vengeance was sated, the lights still guided her on. The legend of the bad lights spread, and soon even the bayou was said to flicker with the threat of Luz Mala.

The ghost in the glow, Luz Mala was saved by the bad lights that flickered on the plains of Patagonia. Everything she knew destroyed, those same lights guided her towards her fate. Now, she is the damnation of those who are tempted to stray towards the light.

The arid plains that saved Luz Mala as she wandered only nourished her with roots. The roots twined round this Caldwell Conversion Chain Pistol serve as a reminder of salvation in damnation.

The further Luz Mala went north, the harder the lights became to spy in the dark, a skill of the eye. Del Ojo is how she named her Vetterli 71 Karabiner Deadeye, taken – with trophies – from another who trod a dark path.

Those who dig where Luz Mala are seen should be wary of poison gases at the source. This Choke Bomb carries the same, and death follows shortly in their wake.