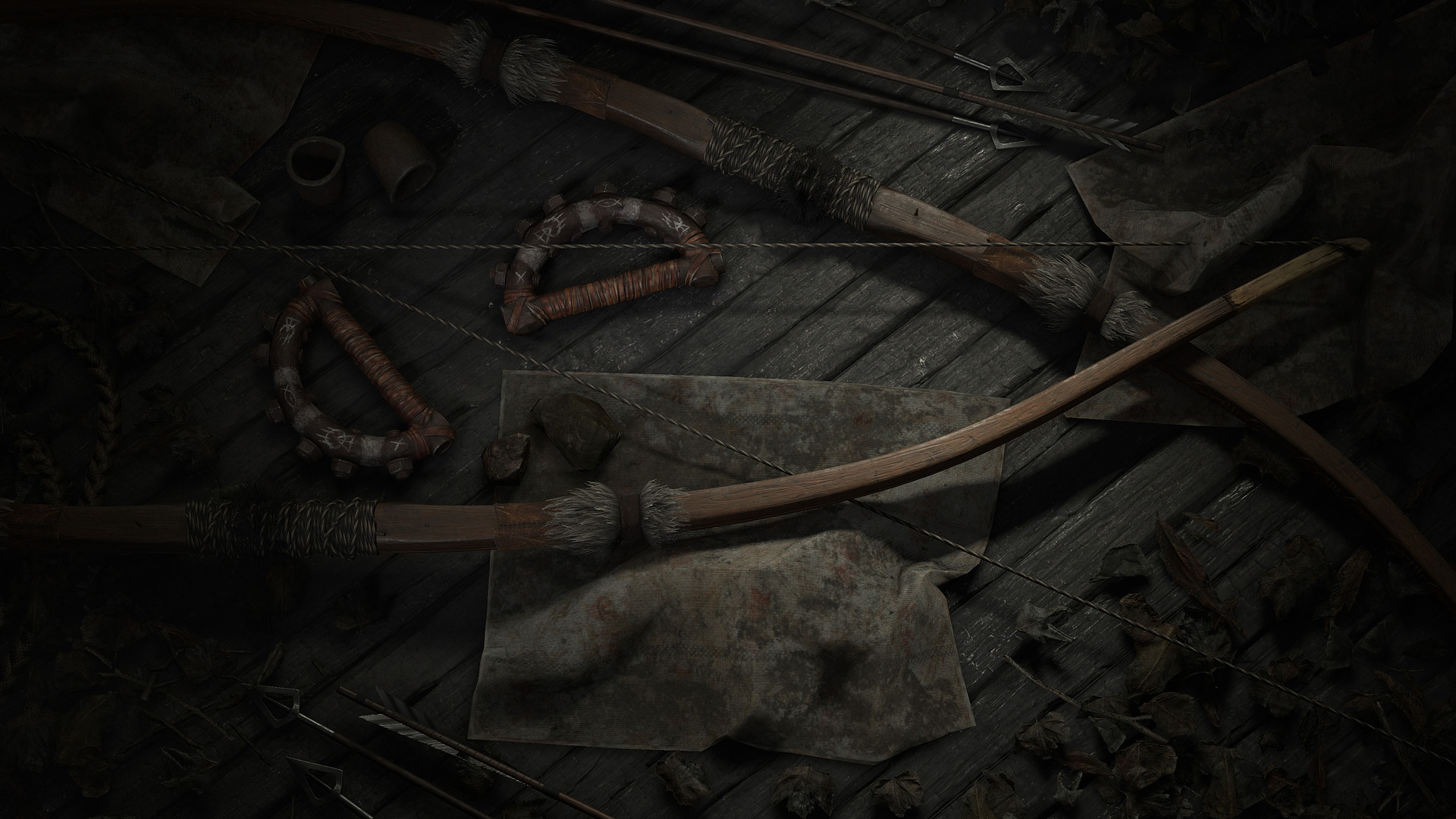 Beasts skinned to flesh and bone, the stench of boiling innards, and the rusty smell of blood dripping from the veins cut clean were the first images burned into Leonel Frisk’s young mind, and they awoke something terrible in him: An unnatural affinity for violence. Son to revered wolf hunters in Kansas, he watched his mother and father stalk, hunt, and gut the beasts in front of his infant eyes. With each prey brought to the slaughterhouse they called home, the red haze grew and clouded his mind with sanguine dreams. When he held his first small game in crimson hands under the silvery light of the full moon, wolves howled as if to celebrate his rite of passage, unaware of the unholy bloodthirst burning in his heart, and ignorant of the bloodshed he’d bring upon them.

An insatiable bloodthirst possessed Leonel Frisk since he first caught its scent. His sanguine dreams and hunger for violence brought him to the Bayou, where he searches for new prey, and fresh blood to spill.

Meant to be an heirloom, this Caldwell Pax Claw was modified by Leonel Frisk to rip and tear open the soft necks of forest game – but instead was used by the son against the father in the ultimate act of betrayal.

“A predator’s best ally is silence,” thought Leonel Frisk when he crafted this Hunting Bow. Each shot silent as a wolf prowling, it now accompanies him in the Bayou and whispers the death’s song to his prey with each arrow.

Leonel Frisk’s thirst could only be quenched with the rusty taste of blood and the sound of broken bones and cracked skulls. These Dusters ensure each hit fulfills dreams with new and more grotesque scenes of violence.